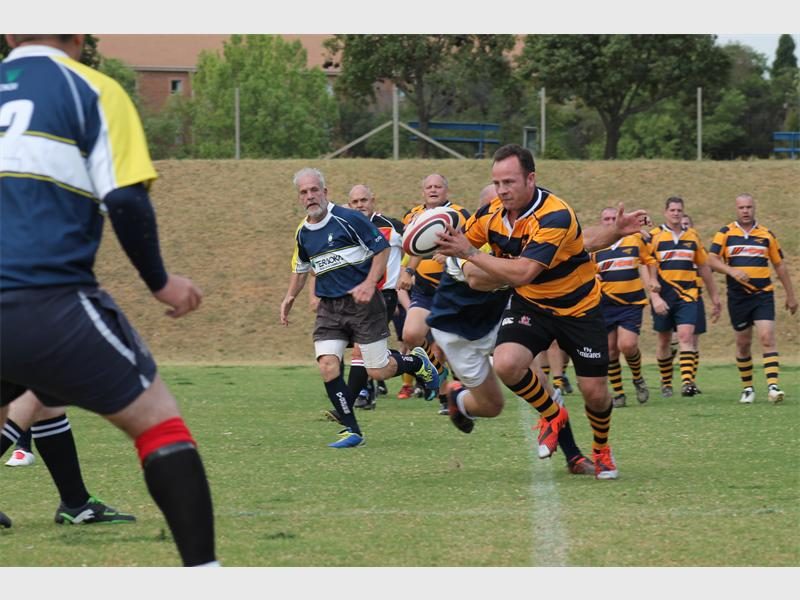 Two South African Rugby teams have pulled out of the Zambia International Sevens Rugby tournament billed to begin today (Friday) in Lusaka, the capital of Zambia.

South Africa’s Blue Bulls and JHB Bobbies Rugby Club will not be travelling to Zambia as they have withdrawn from the competition, organisers say.

The Zambian Sun quoted a statement by the organisers of the tournament as saying Bobbies and Blue Bulls would not be taking part in the competition in light of the recent Xenophobic attacks in South Africa, out of their respect for Zambia.

The tournament would, however, go on with teams scheduled to play the two withdrawn teams to be placed on bye.

“In light of the xenophobic attacks in South Africa and the retaliatory attacks here in Lusaka, we wish to inform you that out of respect for Zambian sentiment, the JHB Bobbies and Blue Bulls have since withdrawn from the Zambia 7s International Tournament and will not be travelling to Zambia.

“As for the tournament, we will proceed as normal and any teams scheduled to play the JHB Bobbies or the Blue Bulls will simply get a bye on that game.

“As the event organisers, and on behalf of the Zambia Rugby Union, we stand with all Zambians in condemning the xenophobic attacks in South Africa and pray for the safety of all and the quick return to order and peace.”