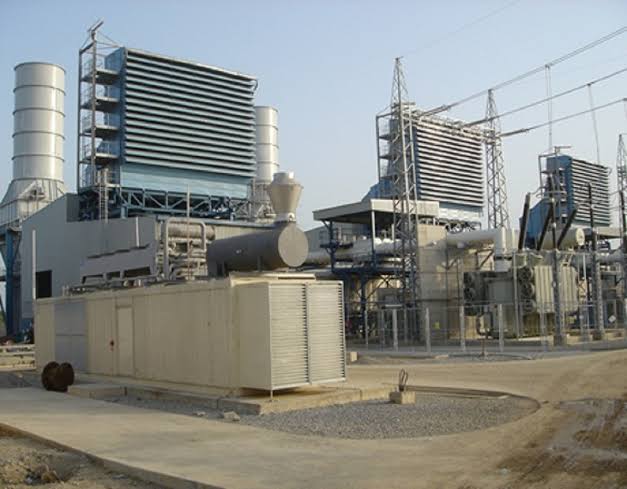 The Disco gave the projection in its Five Year Improvement Plan and Application for Extraordinary Tariff Review which was signed by its Managing Director, Mr Baba Mustapha and addressed to the Nigerian Electricity Regulatory Commission (NERC).

A copy of the report was obtained by newsmen on Tuesday in Lagos.

The report said the Integrated Energy Distribution and Marketing Ltd. (IEDM), which won the bid to distribute electricity in the region in 2013, was in the process of managing their exit and no bank financing or other equity would be available given the projected balance sheet.

It noted that at the time of handover, the estimate of verified customer numbers was 177,893, stressing that this had reduced significantly as a result of the insurgency in the areas under their network of operations.

“The security situation in the Yola franchise area has to date, made achievement of the Business Plan impossible.

“The insurgency has made it impossible to issue bills and collect payments in the affected Business Units.

“Areas of the network have been damaged, and will require capEx to recover even to the level of assets at handover,” it said.

According to the report, completely disconnecting the affected units was not a practical course of action.

It said continuing power supplies to the affected regions were requested to allow the military bases to continue to function, adding that YEDC had an obligation to supply to its customers and reducing the supply would aggravate the challenges they have to face.

“Once it became clear that the losses were set to continue indefinitely, IEDM declared Political Force Majeure under the Performance Agreement and exercised the Put Option.

“They also suggested a number of potential actions to mitigate the impact and allow the management of YEDC to continue. The long term solution has not yet been resolved.

“In the meantime, the management team in YEDC has remained to maintain as much stability as is possible under the difficult circumstances,’’ the report said.

It said given the challenging conditions, the Performance Improvement Plan had attempted to set out the options under different scenarios for future development in the YEDC region.

The report said: “we therefore consider the financial position that YEDC will face under three scenarios.

“Status quo with no change to the current insurgency, Modest Improvement – early gradual improvement in the security situation, and Optimistic, this scenario is the best case, with rapid return to normal life in the YEDC region.

“Sadly, at present Status Quo appears to be the most likely scenario. This scenario shows the inability of YEDC to meet its market and customer obligations.

“A significant change to the commercial environment would be required to avoid bankruptcy (for example, central subsidy,or a significant relaxation of payment obligations to other market participants).’’

It noted that under the Status Quo and Modest Improvement scenarios, the business was completely unsustainable because cash flows would be negative. 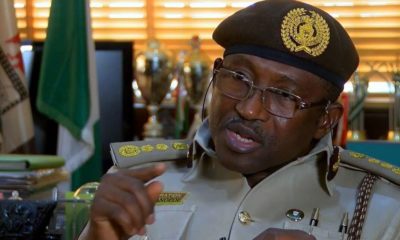 COVID-19: My sickness has humbled me, says immigration boss 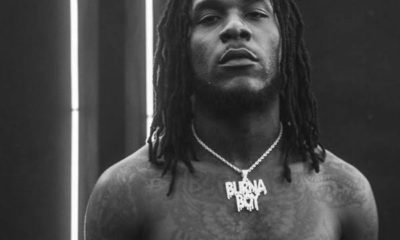 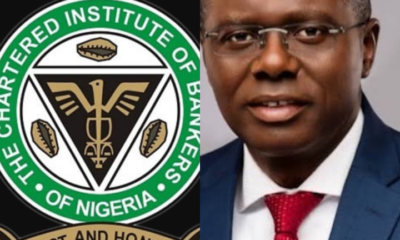