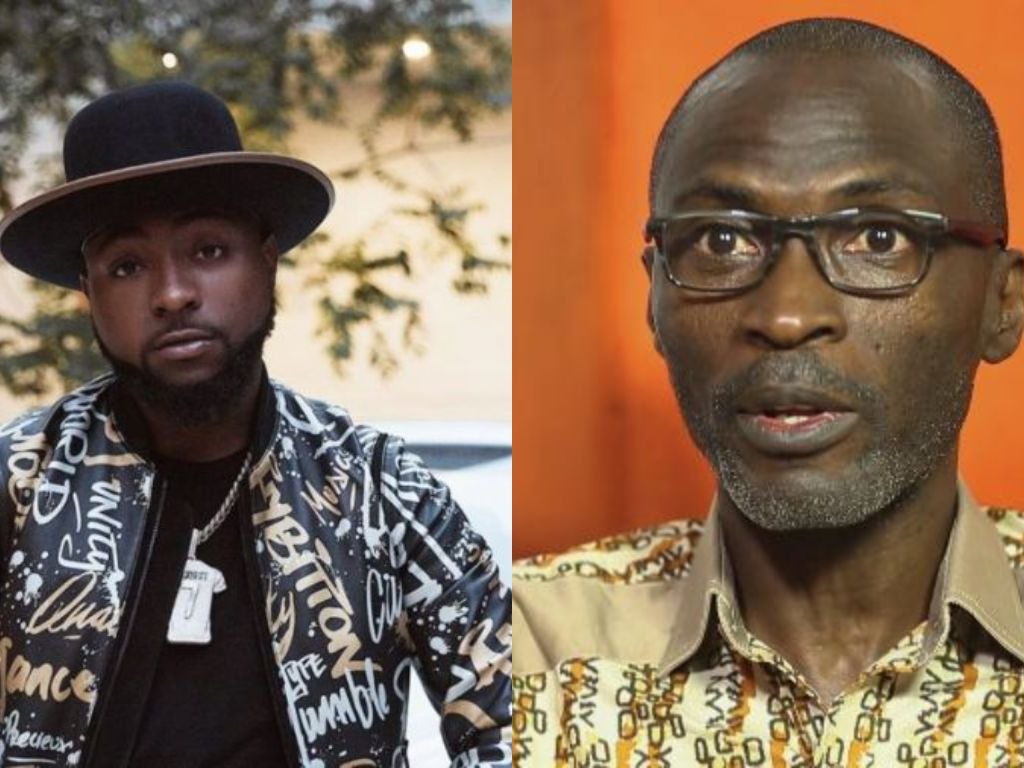 Nigerian singer, David Adeleke aka Davido, took a vociferous supporter of the All Progressives Congress (APC) on Twitter, Kayode Ogundamisi, to the cleaners on Wednesday over his comment on the arrest of two ladies who made pregnancy prank.

The ladies, Helen and Susan, were seen handcuffed in a viral video posted on Instagram by Davido’s hype man Special Spesh on Tuesday.

The Lagos State Police PRO, Bala Elkana, has condemned Spesh for handcuffing and parading the ladies, saying private citizens have no right to parade a suspect.

Ogundamisi took to Twitter to condemn Davido for arresting the lady and he didn’t just do that, he also went political in his comment by dragging the singer’s uncle, Senator Ademola Adeleke, who was the governorship candidate of the PDP in Osun State in 2018.

He quoted a tweet from another APC supporter Jack Obinyan who had also expressed his disappointment in Davido over the lady’s arrest despite their public apology.

And @MBuhari is meant to be the tyrant o! https://t.co/lYFWWKEBHX

Davido quoted Ogundamisi’s tweet on Wednesday evening and warned him to keep his family’s name out of his mouth.

He also told Ogundamisi that his whole life earning is not up to 30 percent of what he earns from his shows.

It pains you that someone half ur age that you can give birth too is Greater than you will ever be … U are a loser , a disappointment…… ur are useless ! Now keep my family name out ur mouth ! Ur whole life earnings no reach 30 percent of my show money and it hurts I know https://t.co/QwZkTlTI3U 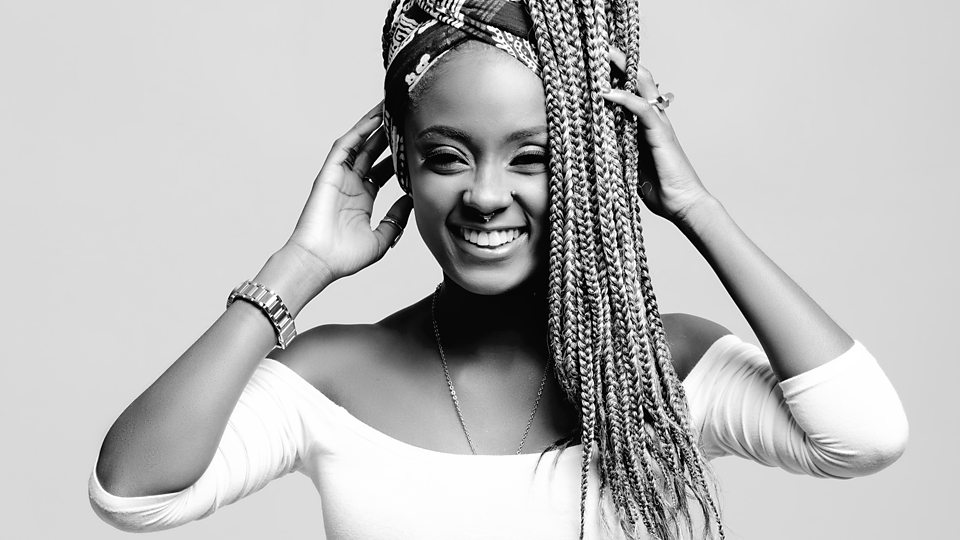 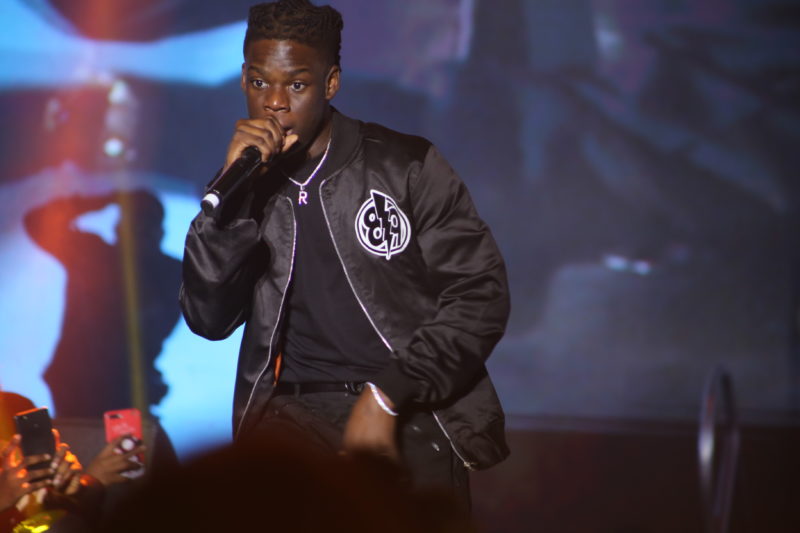 MORE READING!  Police arrest man, 26, who allegedly killed his girlfriend for refusing to have s3x with him
Continue Reading 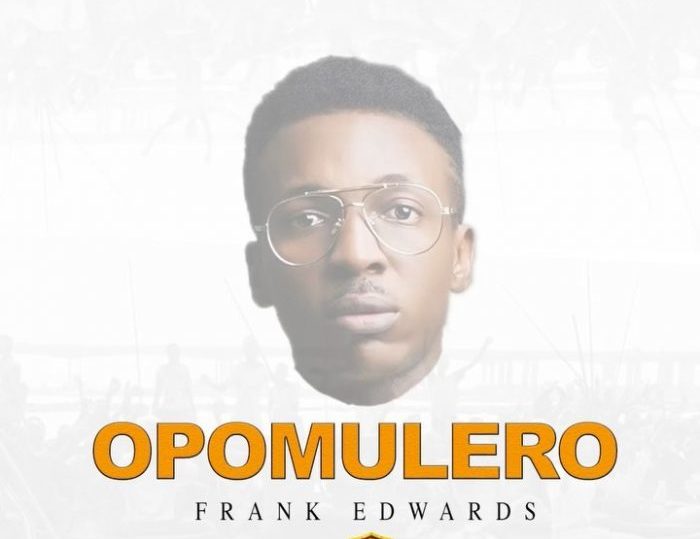