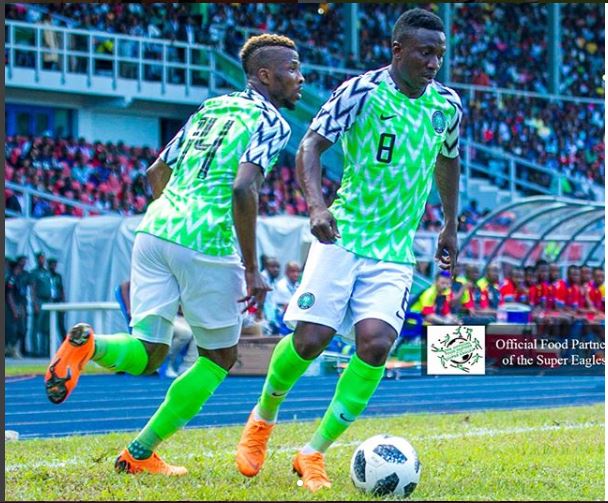 Nigeria’s leading energy solution company, AITEO Group, has lauded the Senior National Football Team, Super Eagles, for their output at the FIFA World Cup finals in Russia, insisting that the three-time African champions were not disgraced.

“AITEO Group wishes to commend players and officials of the Super Eagles for the efforts they put into their campaign at the FIFA World Cup finals in Russia, despite failure to progress to the knockout rounds of the competition. We note that the players put in their utmost with patriotic fervour and zeal, and were so, so close to getting the needed draw against two –time world champions Argentina.

“We have only praises for the Board of Nigeria Football Federation led by Mr. Amaju Pinnick which provided everything the team needed to succeed, in the critical areas of funding, high level and adequate preparations, provisions for team all-round improvement through modern technological equipment, hiring of additional quality technical staff and payment of the team’s World Cup bonus long before they kicked a ball in Russia,” read the statement.

The company, which is the Official Premium Partner of the NFF, went ahead to pledge its continued commitment to all its agreements with the Football Federation towards the development of Nigerian Football.

“AITEO Group will continue to fulfil its obligations to Nigerian Football with faith in the present administrative and technical set-up and believing that the future is bright for our game in all respects.”