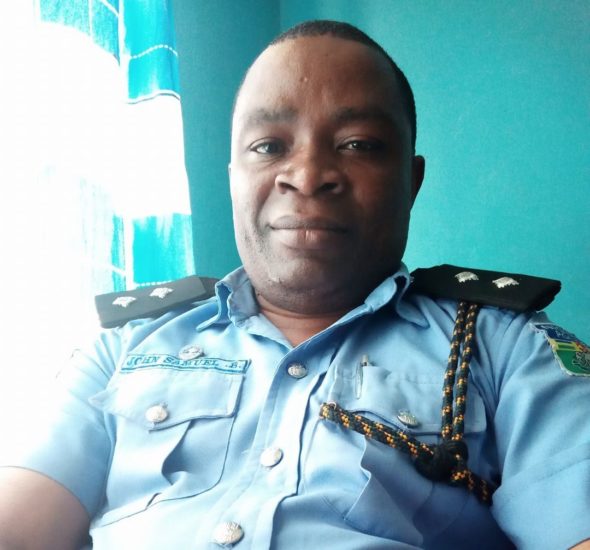 Days after a police inspector was videoed slapping a woman in Dopemu, Lagos, an Assistant Superintendent of Police has taken to Facebook to accuse the brutalised lady of being disrespectful.

The video showing Murtala Lawal, a police officer, beating one Anne Bibi had gone viral on social media last week. An activist and media personality, Funmi Adewola, had posted video and pictures of Lawal on her Facebook.

The post generated a thread of angry opinions from Nigerians.

Angered by the reactions of Nigerians to Murtala’s act of brutality, ASP John Samuel, commented on the thread, saying the lady would be dead if he was at the scene of the incident.

In incoherent English, the ASP said he would have charged Anne Bibi for being stubborn and being rude to a police officer.

Nigerian have however gone to his Facebook timeline to abuse him. 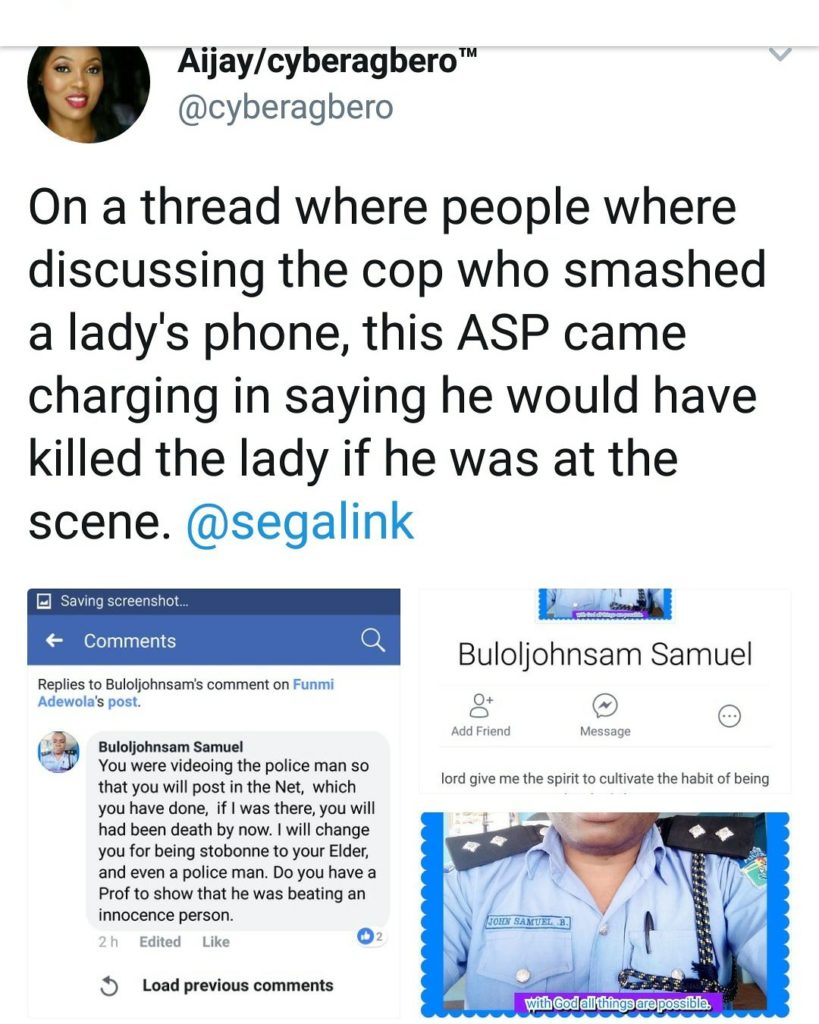 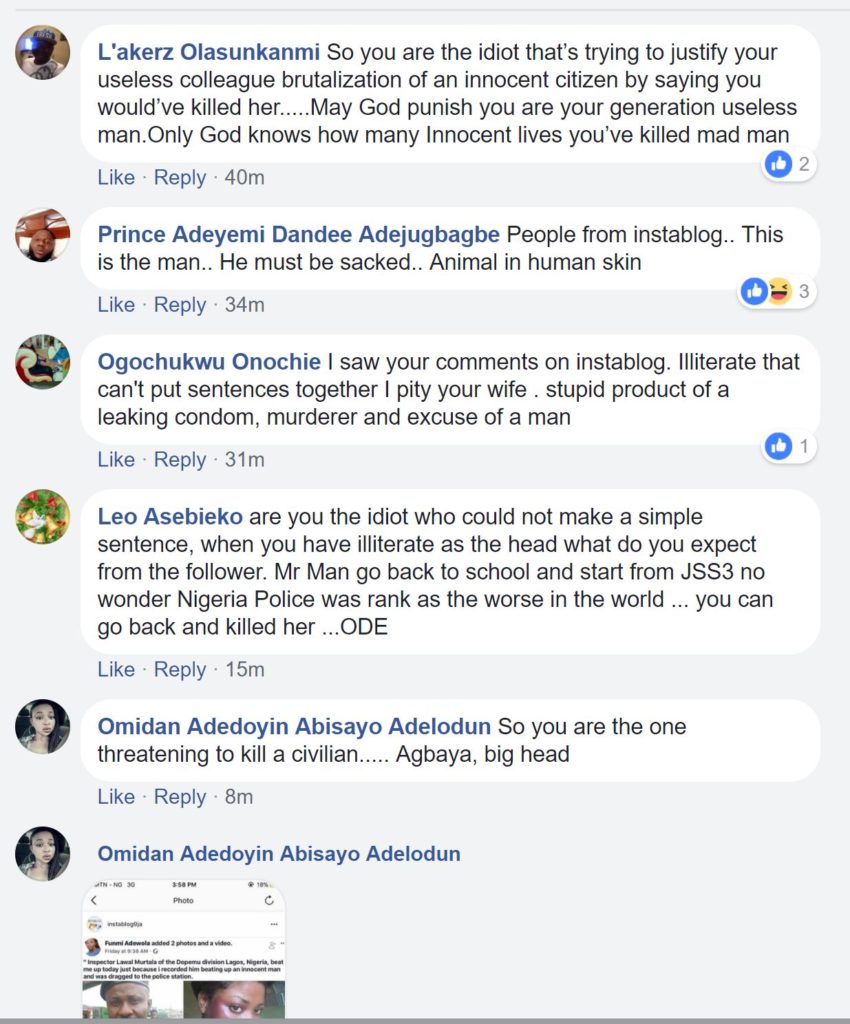 @empress_eremmy This one just branded himself a murderer who the Nigerian police force has given a license to kill. He should be arrested for this and dismissed @policenglagos @nigerianpoliceforce

@deevaofficial This officer should be dismissed from the police force immediately. He had the guts to even say she’d be dead in other words he’d have shot her. This is a total disgrace to Nigeria.

MORE READING!  Kobe Bryant: Nobody has the right to tell others how to grief, CeeC slams Khloe for criticising Nigerians

@uniquefacestudio So bcos na police he is untouchable? What do u expect from someone dat can’t make correct sentence? Not until @nigeriapoliceforce stop employing illiterates we will continue to experience dis impunity

@officialadams007 Very sad a policeman can post something this sensitive on social media. He obviously doesn’t know this can end his career. This goes further to show what they do on the streets and how ignorant some officers are. #nigeriawillbegreatagain

Ebonyi prince reportedly dies in Police custody
SUICIDE! University student hangs self after his girlfriend cheated on him 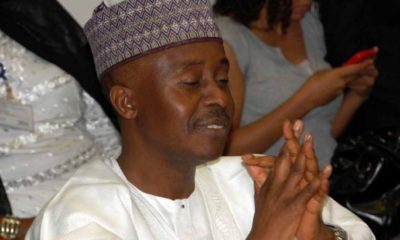 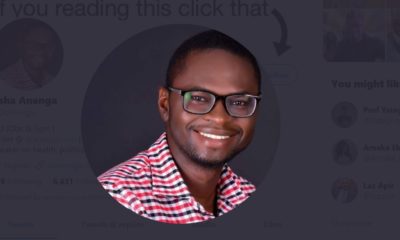 If my wife ever kills me, let her live – Nigerian doctor tweets 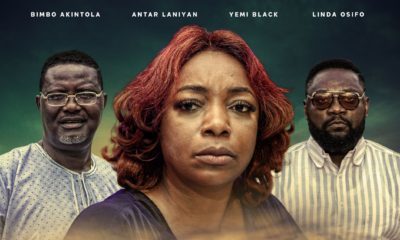 By Funmilayo AyanwusiJanuary 28, 2020
To Top