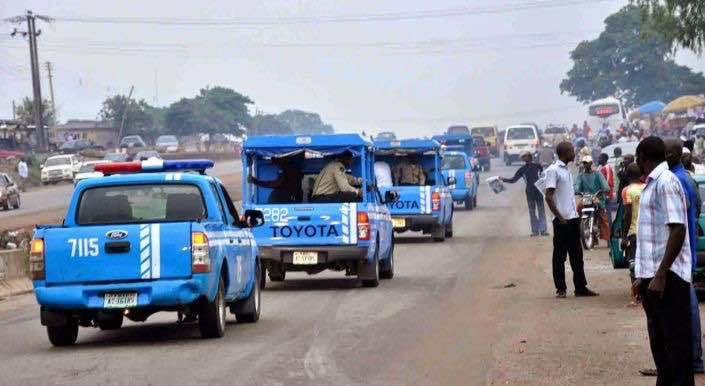 The Ogun Command of Federal Road Safety Corps (FRSC), ahead of yuletide, has advised motorists not to be distracted by family problems while driving to avoid accident.

The campaign was tagged: “Road safety is a state of mind; road crashes is an absence of mind. Stay alert, stay alive’.’

Oladele noted that the advice became necessary to motorists as driving required full concentration, saying that any slight distraction would lead to mishap on the highways.

The sector commander said that no fewer than 314 people had died this year across the state due to some attitude of some drivers.

“Motorists need to change as their attitude may cause sorrow to somebody when an unexpected crash leading to the death of loved ones happened through them.

“They can also cause sorrow to members of any family if they drive recklessly and against traffic, which sometimes resulted to loss of a `breadwinner’,’’ he said.

The FRSC enjoined motorists to drive with caution and adhere strictly to 50km per hour speed limit where rehabilitation work is ongoing.

Oladele, however, said that the Federal Government was making efforts in repairing the bad roads in order to make the nation’s highways safer for people.

Earlier, Mr Akinwunmi Olaluwoye, Idiroko Unit Commander of FRSC, said that the negative attitude of some drivers had contributed to unnecessary loss of lives and property.

Olaluwoye suggested a conducive environment for ease of doing business through improved road users’ behaviour so as to achieve economic growth and development.

The unit commander said that some of the crashes were caused by non-compliance with traffic rules and regulations by the drivers.

“It is in view of this that the FRSC usually intensifies its public enlightenment programme, especially during this period to educate motorists and road users on the importance of safety.

“Also to sensitise motorists and the populace on the proper usage of the highways to guide against avoidable road traffic crashes during festivals like Christmas and New Year,’’ he said. 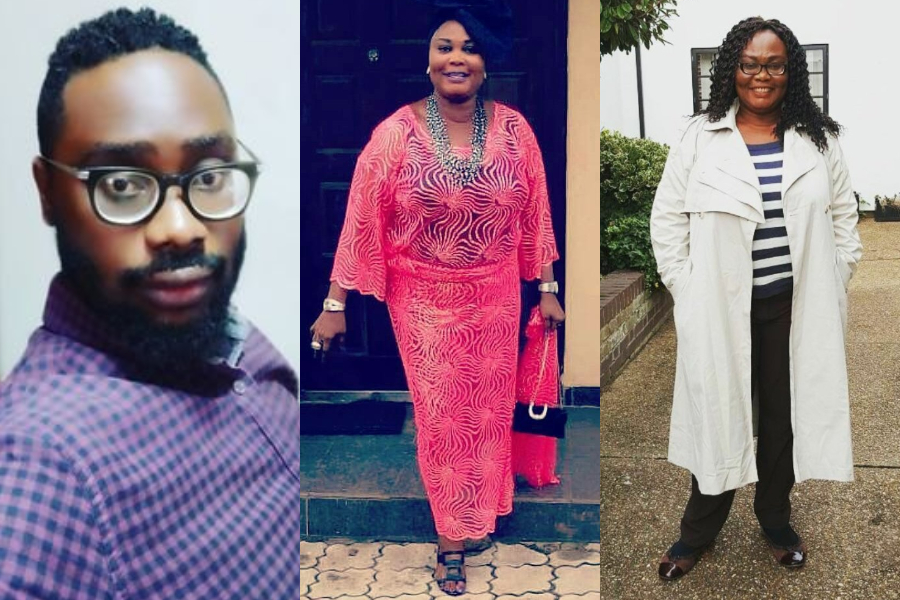 A Nigerian man has taken to microblogging platform, Twitter to seek for a companion of his 60-year-old mother as he says he’s ready to become a step-sibling.

According to Ajibade Adedapo, his mother is a sexagenarian and if anyone has a dad that is a widower, divorced and rich, they should reach out to him.

He wrote on his page alongside photos of his mother,

I want a companion for my mom, she is in her 60s…if you have a dad that is a widower or divorced and rich…Reach out to me, we can be step brothers and sisters.

More photos of his mum he shared below, 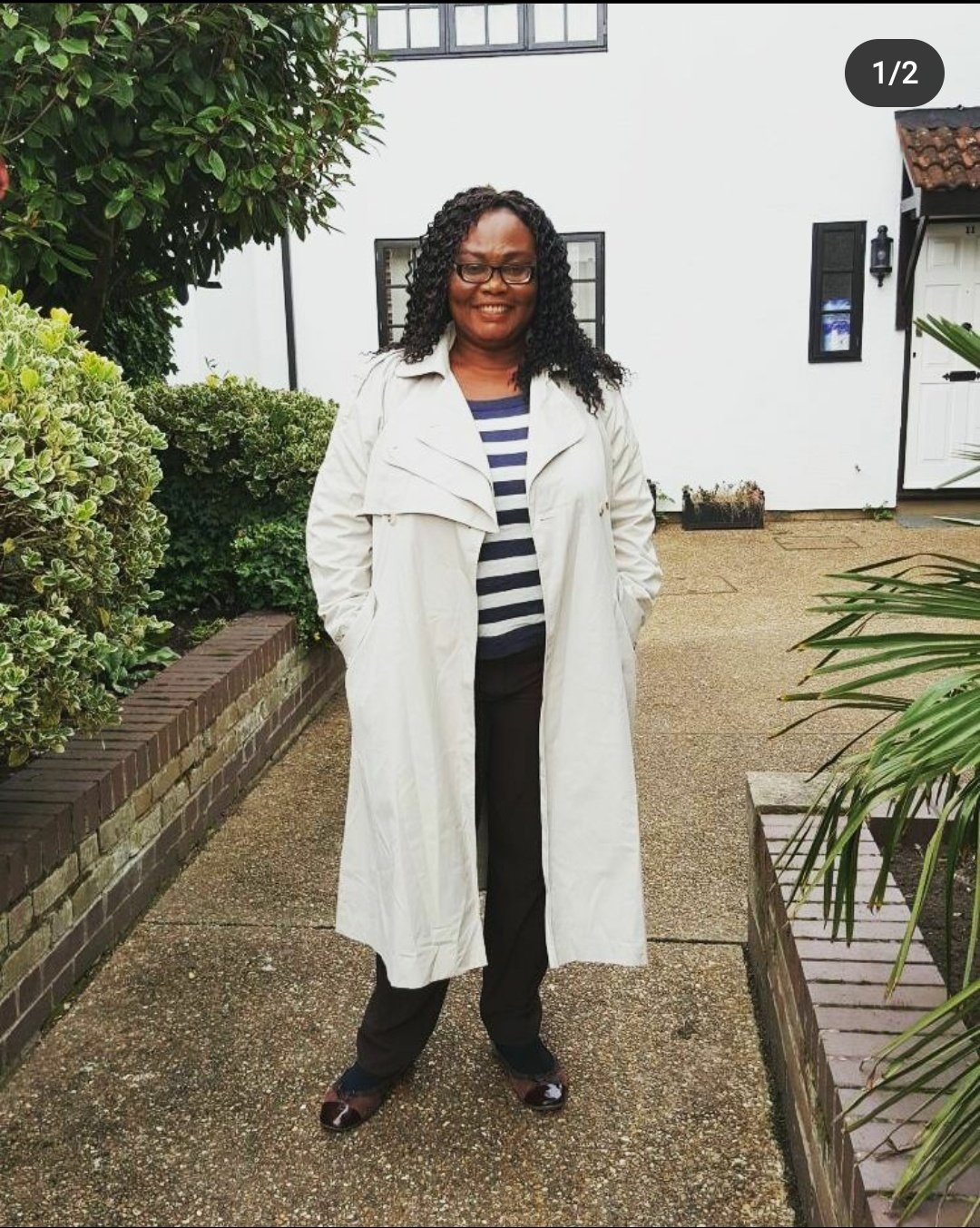 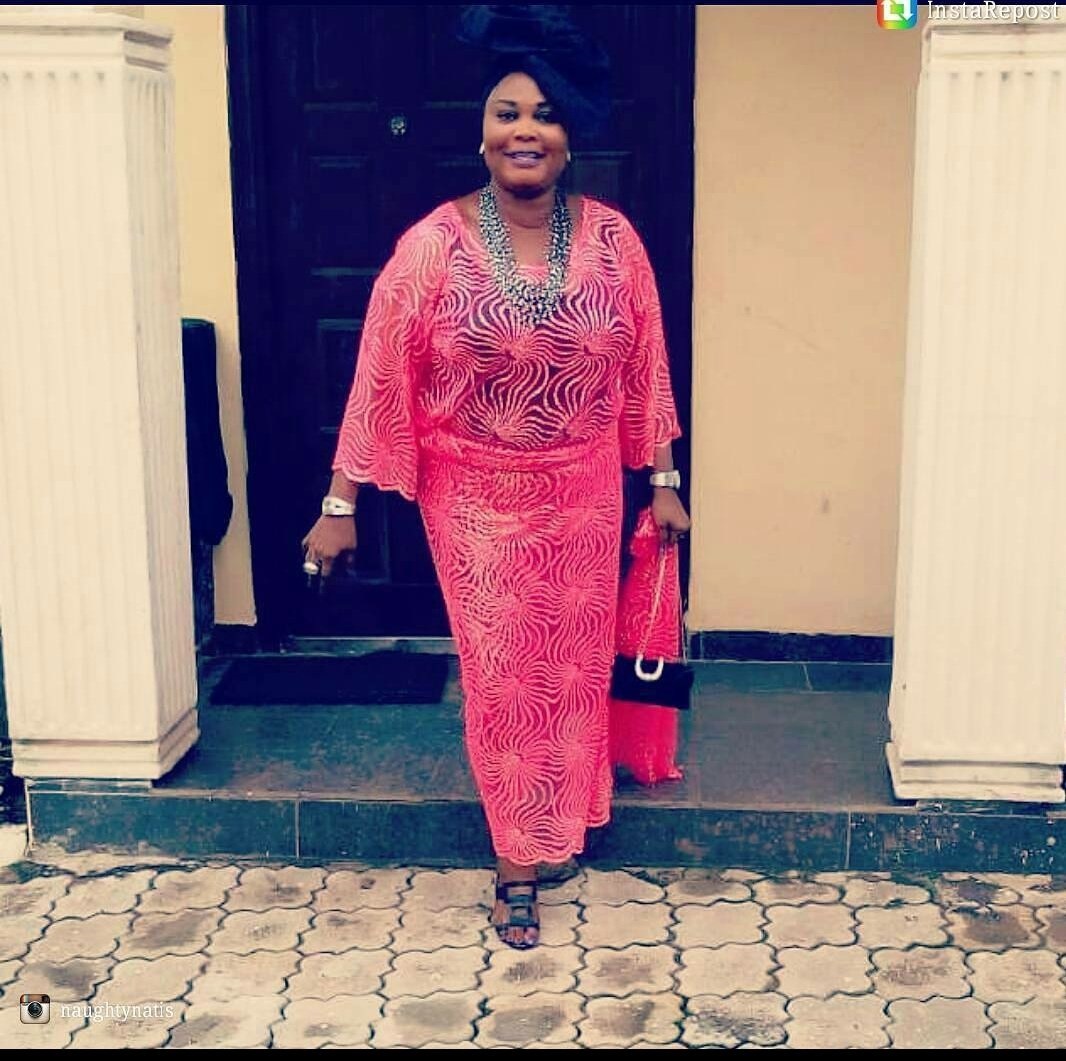 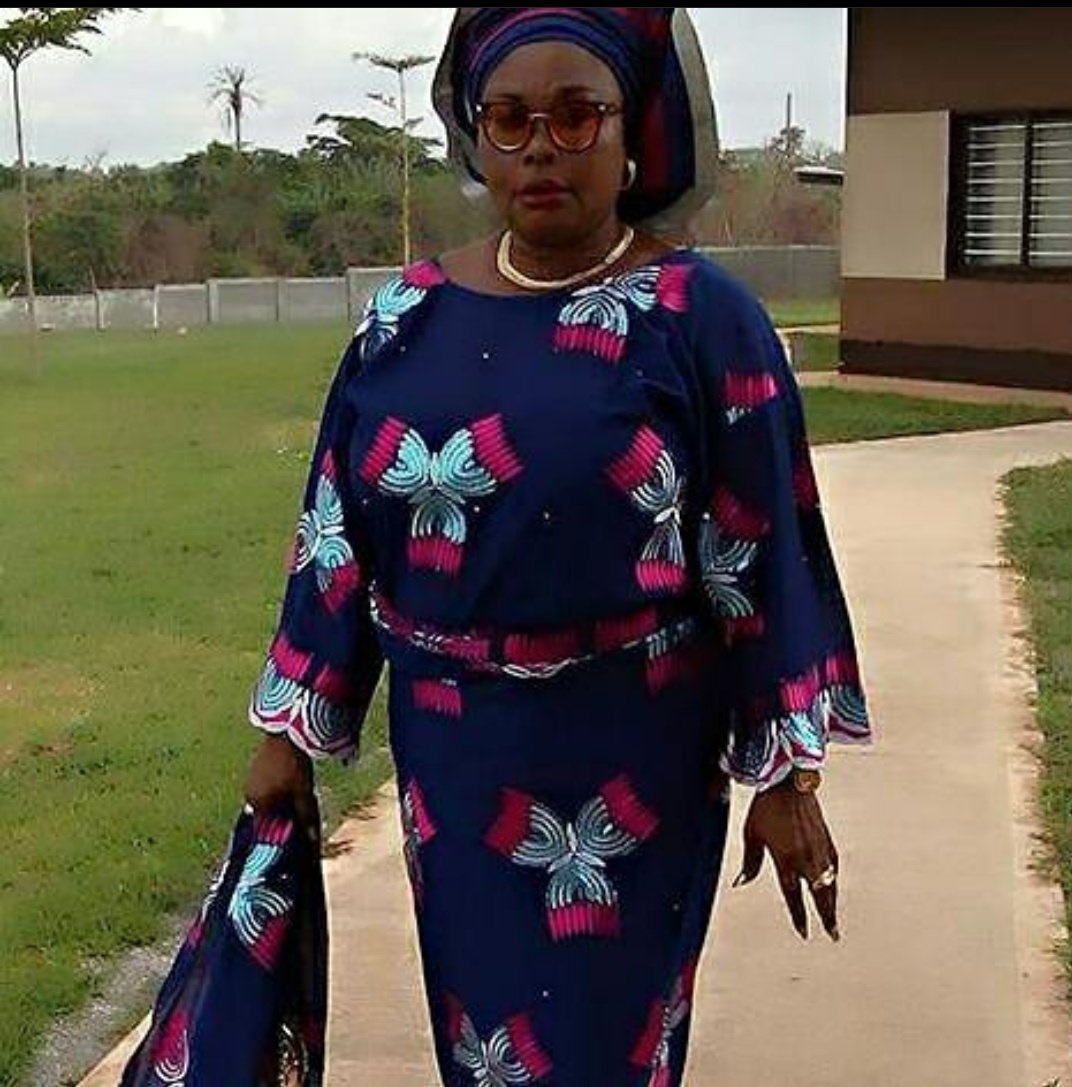 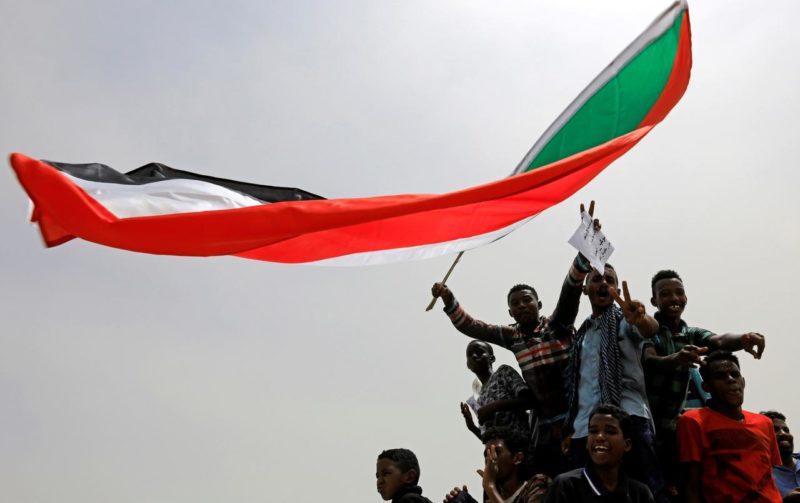 About 3% of Sudan’s population is non-Muslim, according to the United Nations.

Alcoholic drinks have been banned since former President Jaafar Nimeiri introduced Islamic law in 1983, throwing bottles of whisky into the Nile in the capital Khartoum.

The transition government which took over after autocrat Omar al-Bashir was toppled last year has vowed to lead Sudan to democracy, end discrimination and make peace with rebels.

Non-Muslims will no longer be criminalised for drinking alcohol in private, Justice Minister Nasredeen Abdulbari told state television. For Muslims, the ban will remain. Offenders are typically flogged under Islamic law.

Sudan will also decriminalise apostasy and ban FGM, a practice which typically involves the partial or total removal of the external genitalia of girls and women, he said.

Women will also no longer need a permit from male members of their families to travel with their children.

Nimeiri’s introduction of Islamic law was major catalyst for a 22-year-long war between Sudan’s Muslim north and the mainly Christian south that led in 2011 to South Sudan’s secession.

Bashir extended Islamic law after he took power in 1989.

Sudanese Christians live mainly in Khartoum and in the Nuba mountains near the South Sudan border. Some Sudanese also follow traditional African beliefs.

The transition government led by Abdalla Hamdok runs the country in an uneasy coalition with the military which helped remove Bashir after months of mass protests. 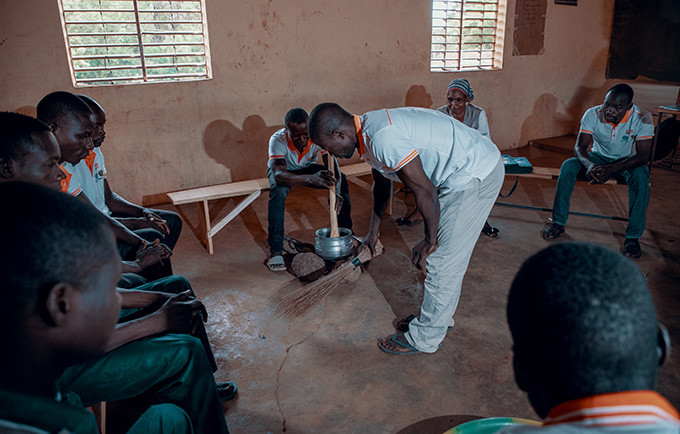